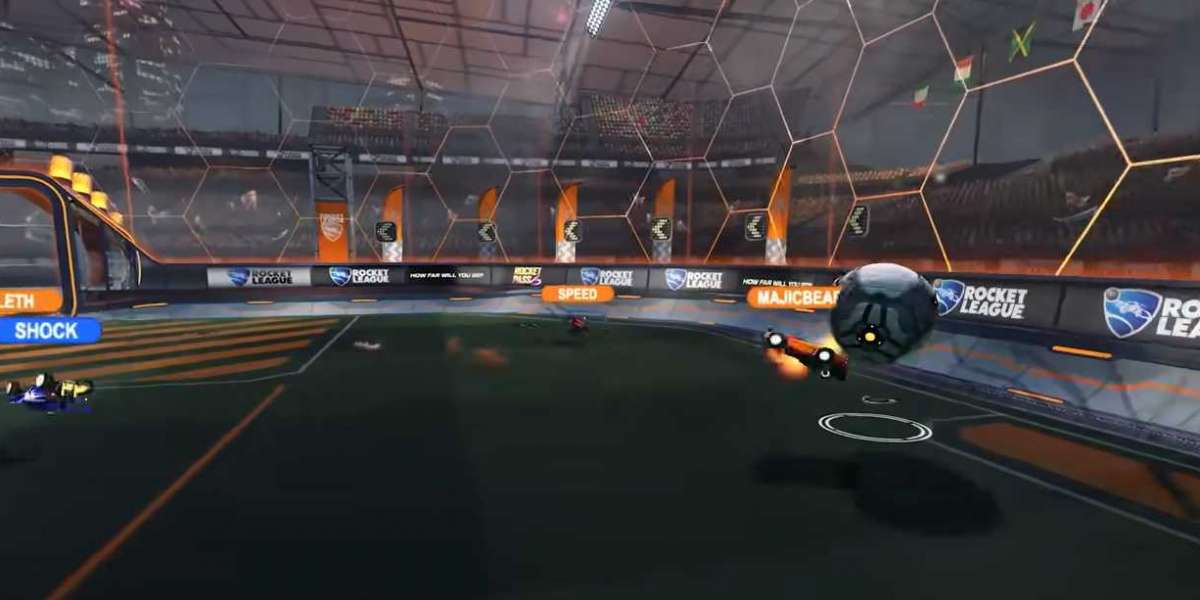 How to Make Efficient Currency While Mapping in POE 3.10

POE Currency , consisting of several orbs and scrolls, which is related to the newly added POE items in POE Delirium, and in the entire system of POE

POE Currency , consisting of several orbs and scrolls, which is related to the newly added POE items in POE Delirium, and in the entire system of POE, POE Currency is also divided into different levels, the rarer, the more valuable, and the lower dorp rate from the monsters.

Currency is also used for crafting, as it never becomes obsolete. It can be found over 20 different currency orbs in Delirium league, and each of which has specific features. It is hard to figure them all out, so it is enough to figure out some common and valuable ones.

Let’s start this post off by saying PoE is at its best when you’re having fun. The clear speed meta exists for several reasons, and while its ticks in the pro column are very apparent, if you’re playing a build you don’t even enjoy just because its speedy, you’ll burn out in no time. The main point of this topic is quite simple, play what builds you enjoy.

Have you chosen to push through the relentless grind and level all the way to level 100 this race? If so, skip ahead to the next section.

If you plan on running a lot of maps, I can’t recommend % quantity items enough. If you’re pushing for level 100 they can be somewhat of a hindrance, but if you don’t particularly care about experience gain at the time, find a way to make IQ items work with your build.

Here we have a screenshot of what my placement looks like the very second I come out of a map. The placement of the map device, stash chest, and Navali are all in my immediate vicinity, I don’t need to move a single step because all interactions are as quick as a click away. Is this super important? Not really, but it helps maintain momentum if you’re in “the zone”. And why not be more efficient with your time if you don’t mind where these objects are placed in your hideout?

Rolling your maps as you do them is horribly inefficient. The solution to this is to roll large chunks at a time, in this scenario we’re rolling 35 Cell maps at once. Using the highlight search bar below the process is as follows:

search “magic”, if there are any Magic maps, ID/Scour them.

search “rare”, if there are any Rare maps, ID/Scour them.

search “20%”, if there are any maps with 20% quality, make them their own separate pile

use chisels on the remaining Common maps until the 20% search has them all highlighted.

search the word “rare” again, and use alchemy orbs on all the maps until the rare search has them all highlighted.

From this point onward you search for mods on maps your build cannot do, in my case its only Elemental Reflect, a simple “refl” will highlight all the maps that rolled the Reflect mod, and I then repeat the process of using Scours and Alchemys until all maps are ready to run.

It’s worth noting at this point that I’d never use chisels on a Tier 3 map, it’s just part of the general map rolling process and it had to be included. I personally wouldn’t use chisels on any map under Tier 10.

A slightly controversial addition to the list, reason being is that it costs real $$. But it is a fact that cannot be dis proven – purchasing a Quad Stash Tab, or x4 Premium Stash Tabs, and using them to dump your map loot into for the sole purpose of sorting it all out later does WONDERS for your efficiency. The general idea is that you complete your map, portal out, immediately throw another map into the device and open it and then finish the rotation by CTRL + clicking everything in your inventory into the designated dump tab. By the time you’ve completed this, the 6 portals of your next map should be ready for you to go. While some people don’t particularly like this style of playing, it’s well known to be efficient due to the fact that your time spent playing is “pure” mapping, rather than dicking around in your hideout. Which is an easy habit to fall into.

With the creation of Filterblade making your own filter at the start of a new league has never been easier. The steps are concise and easy to follow and I highly recommend taking the hour or two to make your own specialized filter. The one and only rule a filter should abide by is “if it drops, I will pick that up”, everything else should be hidden so your mind and screen doesn’t become cluttered. As the league goes on and you need to tweak it to become stricter and stricter, it’s an easy fix in notepad, changing certain lines of code from “Show” to “Hide”, for example.

Leveling (at least 6) skill/support gems in 1 or 2 weapons in your offhand (seen by pressing ‘x’ in-game), granted that you don’t choose stupidly niche or flat-out never used gems (for instance Chance To Flee/Blind Support who’re gonna buy those?), is basically the definition of passive income. It is incredibly easy, “free” exalts if you: 1) level them, 2) learn league/patch metas and what skills and supports will be sought-after and 3) are lucky when using a Vaal Orb on them. To make it even more efficient you can add a factor of RNG to it and buy other people’s pre-leveled gems and take a risk it’ll corrupt into a profit (for example buy a 19/20 Cyclone, leveling it to 20/20, and corrupting it to 21/20 and then selling for a much higher price than what you bought it for. Which is what I did more than once in Incursion League).

Something a fair few players don’t seem to realize is that they’re gimping their returns by buying chaos for their currency, rather than selling their currency for chaos. As much as it doesn’t sound like it – there absolutely is a difference here. This is the paradigm that currency flipping is based off. Player One buys 10 chaos for 23 Alchemy. Player Two has a “buy order” in place, selling his 10 chaos for 20 Alchemy, not only are Player Two’s rates more profitable, they don’t even have to leave their hideout, the player comes to them. You can set up your own buy orders in the “Manage your shop” part of poe.trade. Lots of time saving involved here.

Not a whole lot to say here, I feel Prophecies are severely overlooked and underrated, often due to the potential of proccing the tedious ones. Despite it being anecdotal evidence I can say that I have never lost chaos on Prophecies. It’s always been a net gain every single time. Pick up every single Silver Coin and use them. Seal and complete the basic, easy ones (use an Armorer Scrap/Whetstone/Chisel/Transmute), Seal and chuck in a random premium tab the ones you don’t wish to pursue, and Seal and sell the ones worth selling. It won’t be long before you see the worthwhile ones, Jewellers Touch, Twice Enchanted, Monstrous Treasure, etc. They all sell quite easy.

The most unethical and pay-to-win idea of them all. This involves having (at least) several premium tabs you can dump rares into and never look at again. Said premium tabs have a designated price (a price decided by you, a price you raise as the league goes on), ranging from 5-20c. This is vaguely similar to the dump tab idea however this really shines when you’re at a stage of the league where your loot filter still shows rare items. Players tend to fill out their required resists on rings, therefore rings are what sell the easiest this way.

Without farming, the fastest way is to go to the stores to POE Currency Kaufen , https://www.igvault.com/POE-Currency is a secure site offering cheap POE Currency and POE Items. Since it has been engaged in POE Trade for many years, and the customers are satisfied with its excellent service and goods, it is believed to provide high-quality in-game currency for along time. 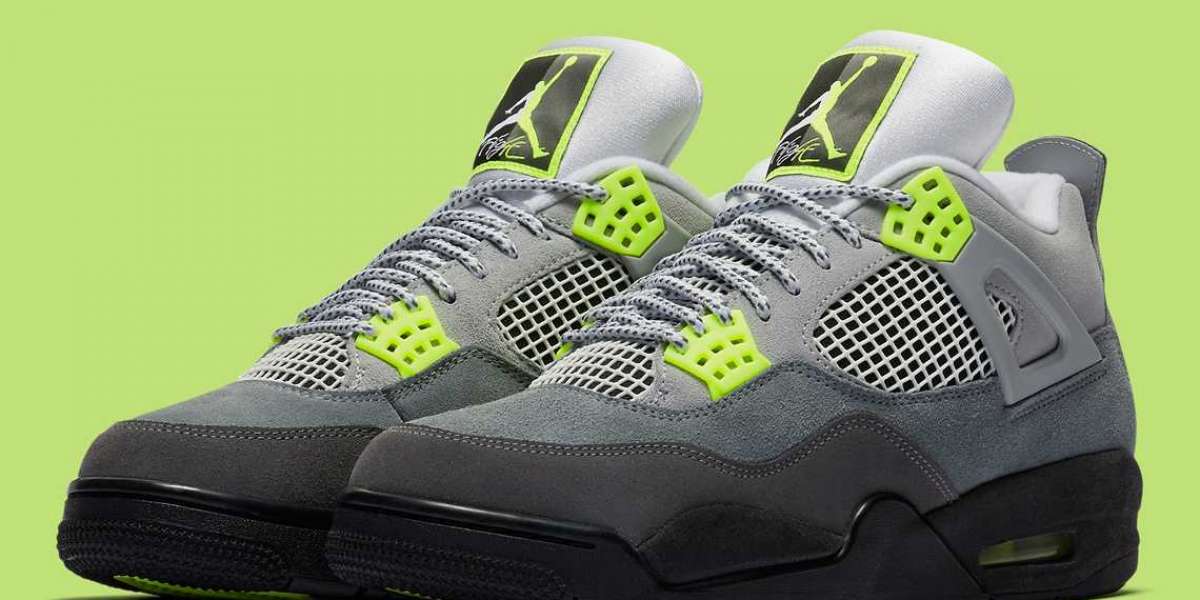 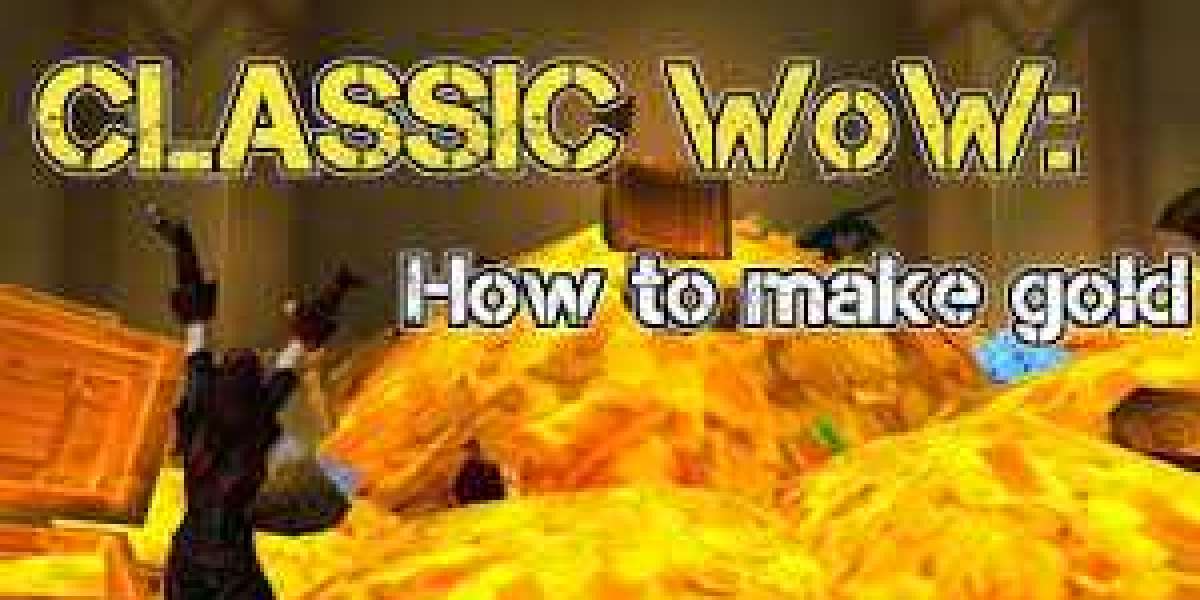 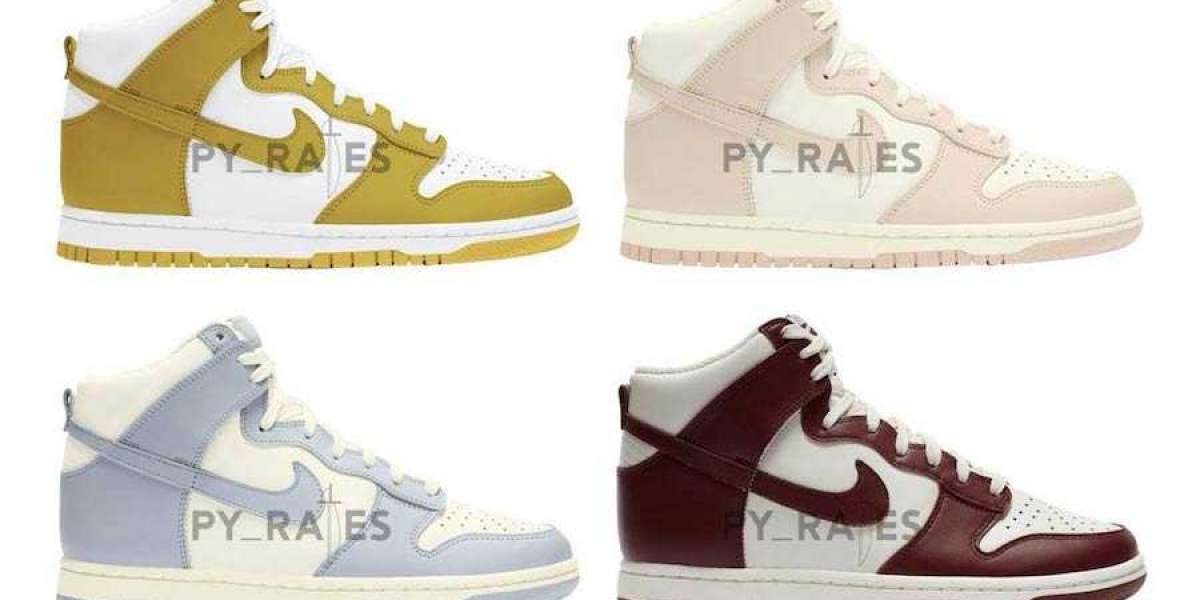