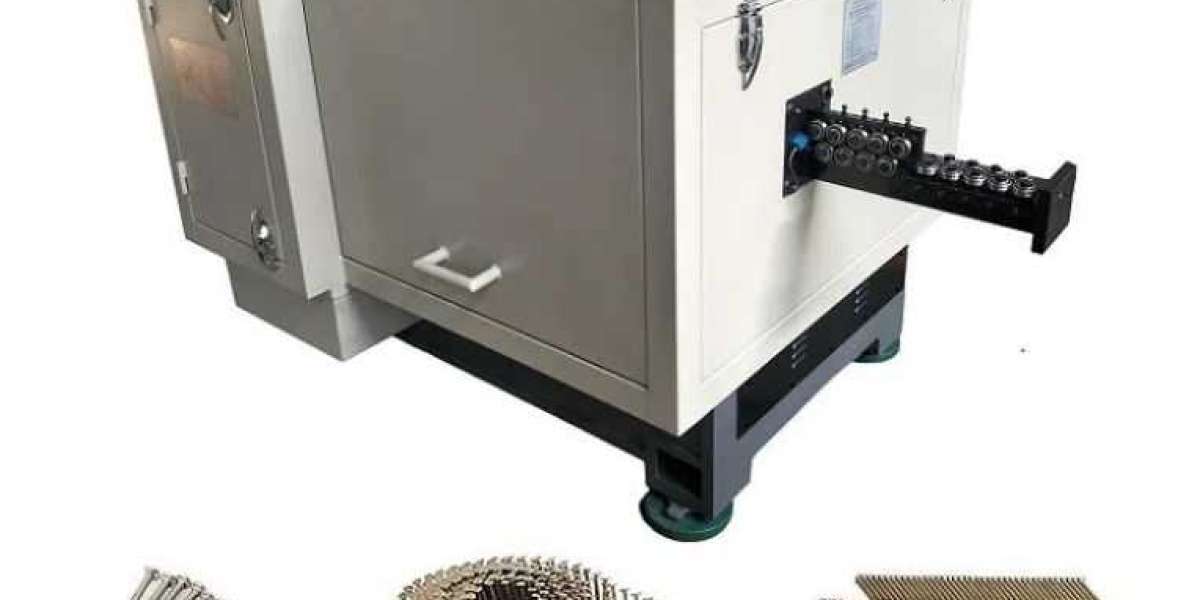 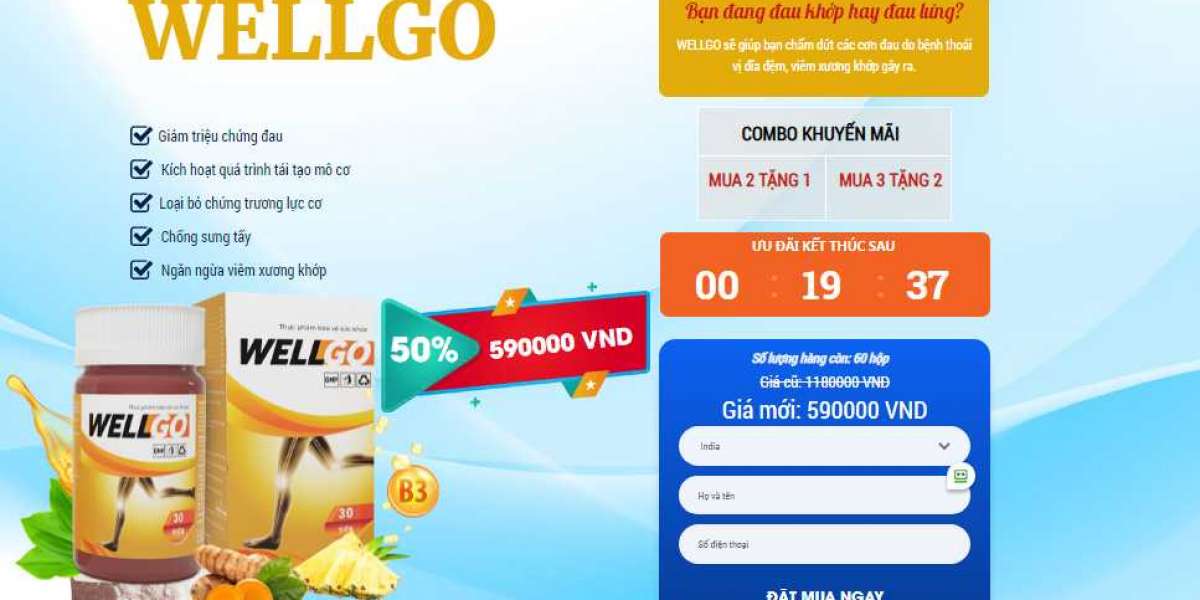 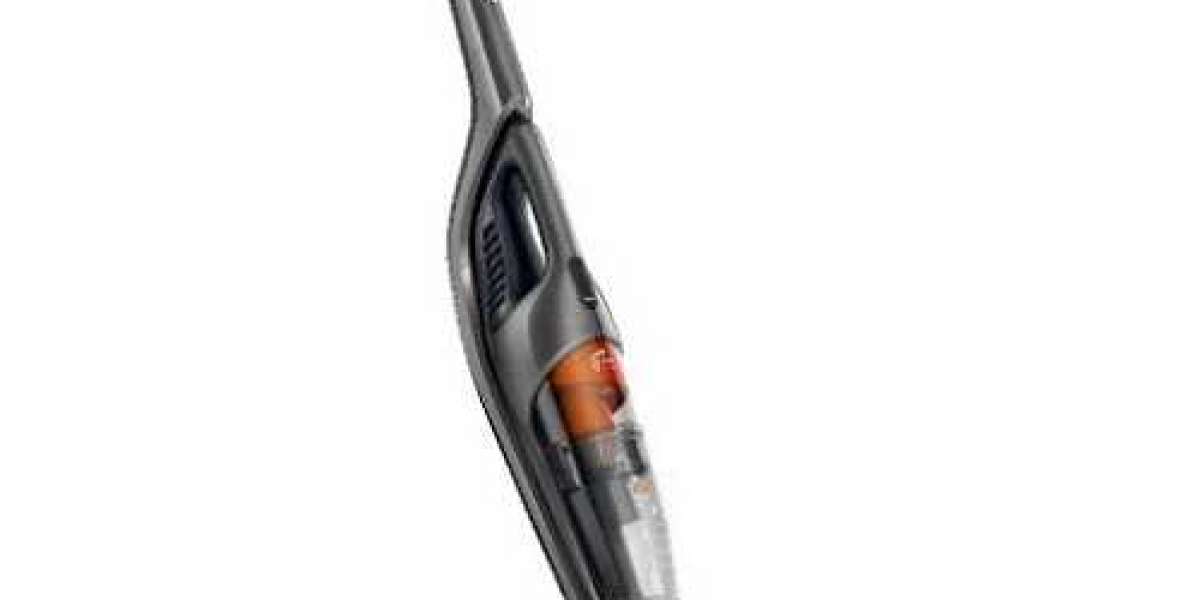 How Often Should You Change Your Vacuum Bags