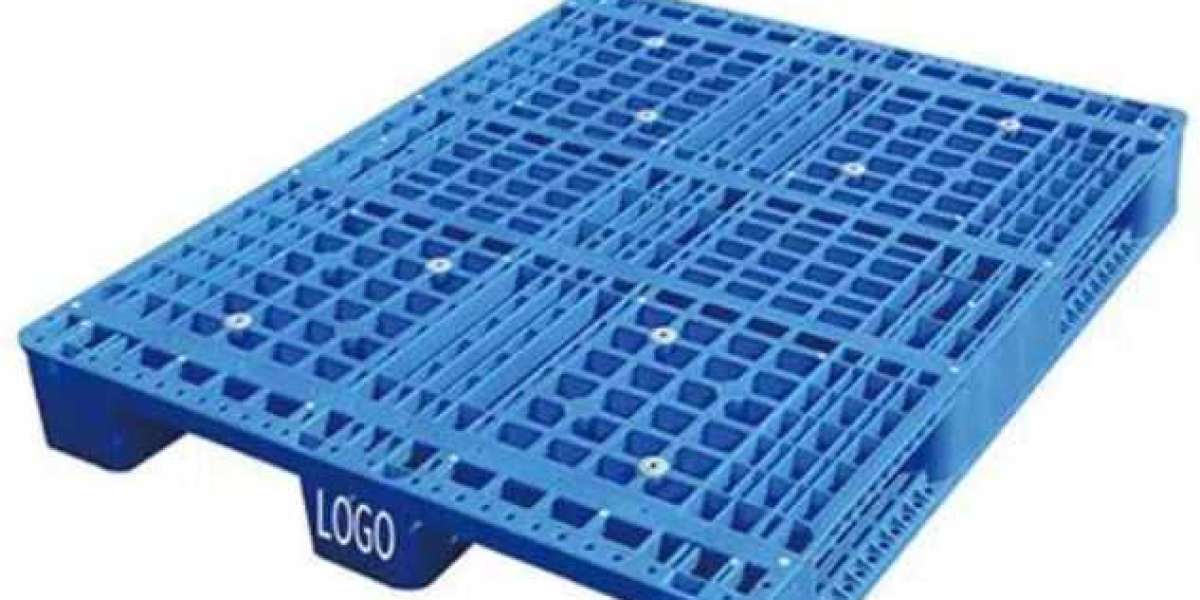 Pointing out rivers and mountains and embracing beautiful men

The woman's voice is unusually charming at this time, more seductive, go away quickly, you frivolous man 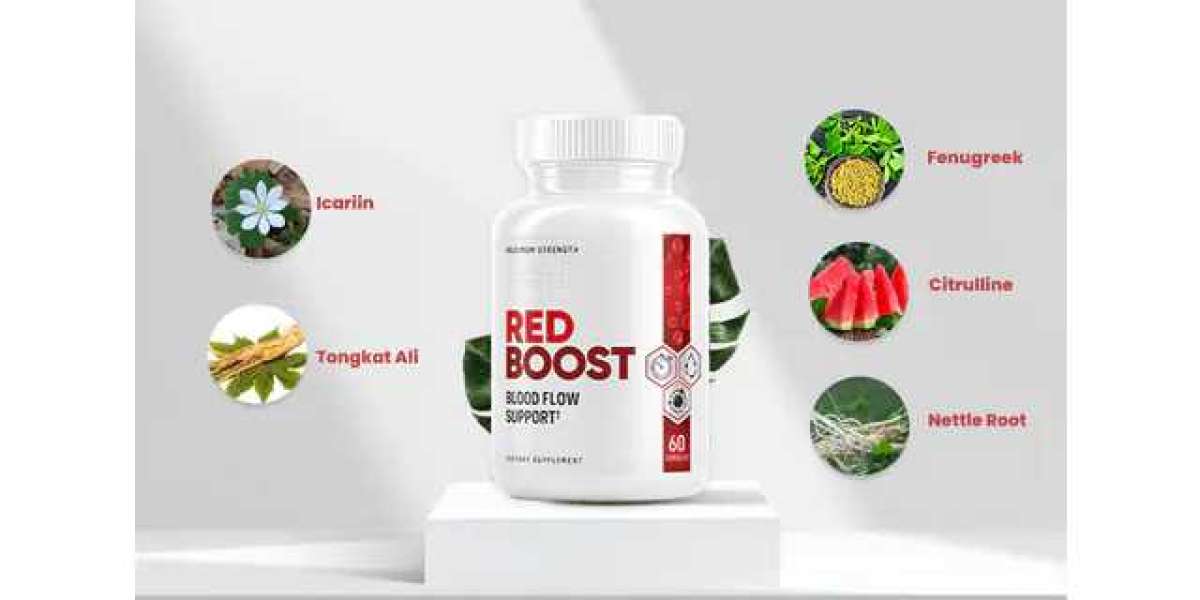 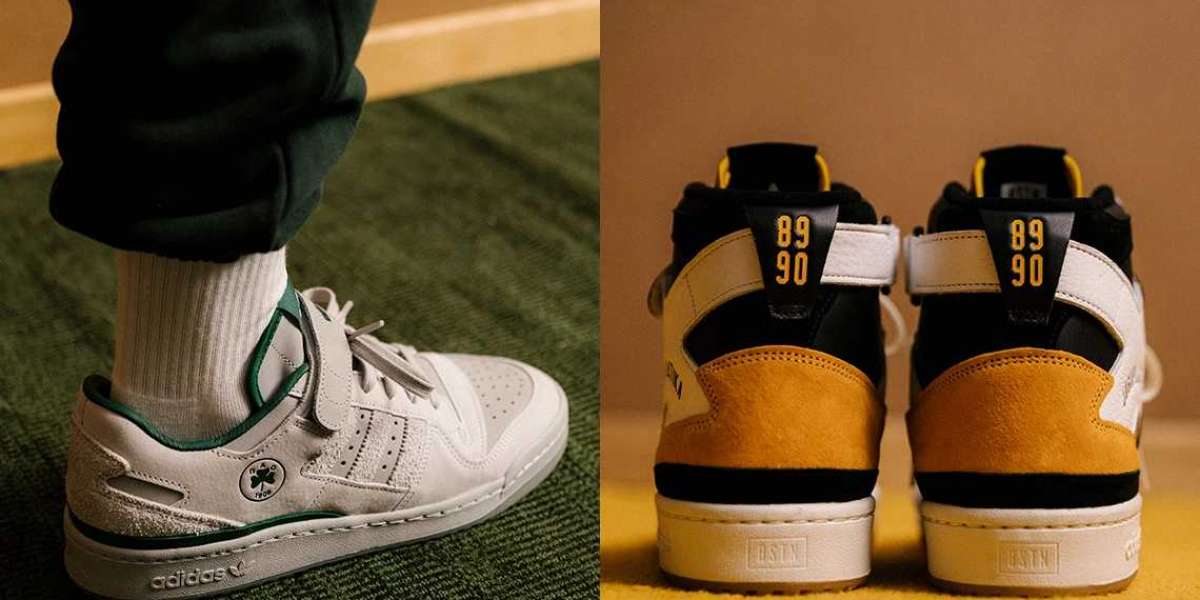 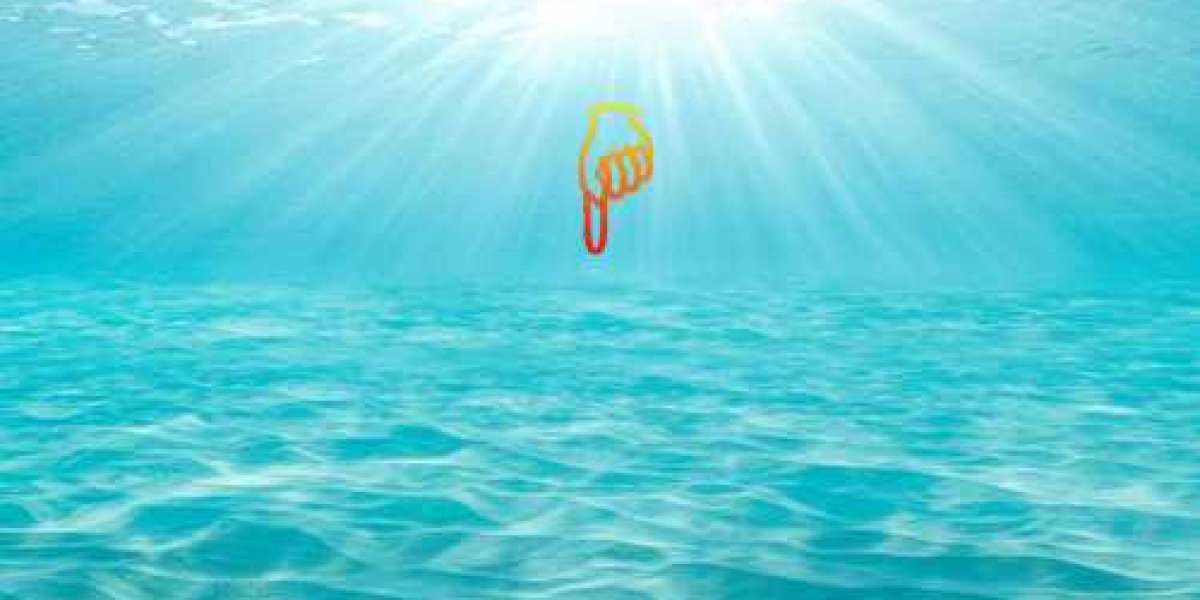