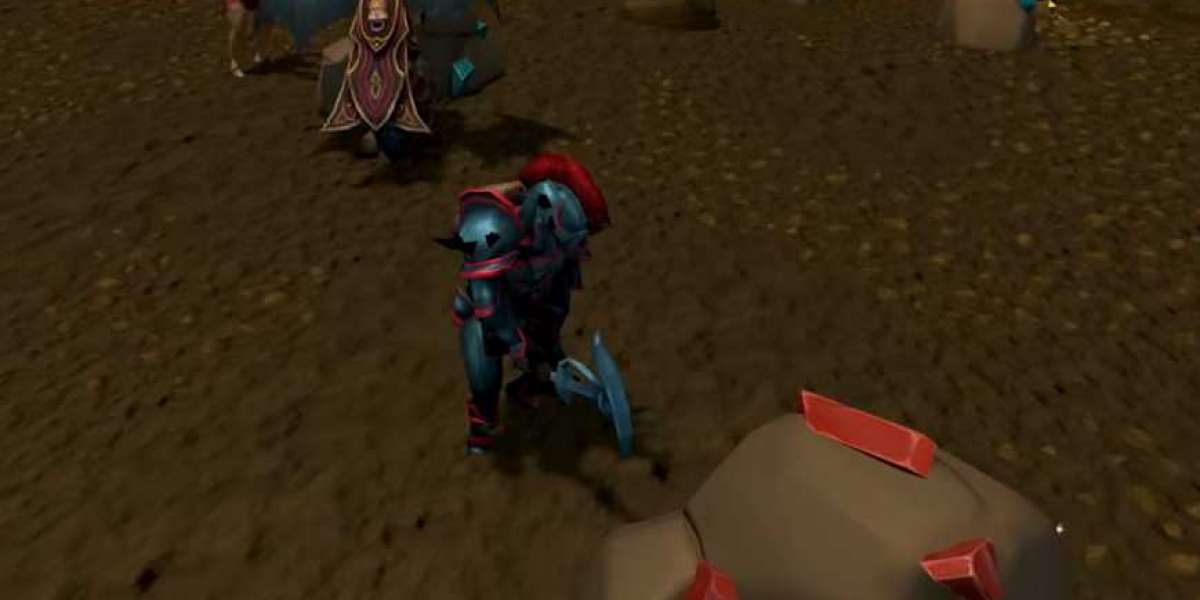 Runescape Game Was Upgraded in 2008 but Now with a Team

Runescape Game Was Upgraded in 2008 but Now with a Team

Only hire more designers and they will need to quit being lazy. In 2008, the game was graphically updated. They can not even do all of Canifis in 1 go. It is really upsetting because I was hoping when they added Everlight--Which looks absolutely magnificent --that it meant they'd be graphically updating Meiyerditch and the surrounding areas also, but it became obvious in their live streams that they haven't touched Meiyerditch or the Haunted Woods. How is it that each and every asset in RuneScape Gold    game was upgraded in 2008 but now with a team and enhanced technologies, Jagex can't even swap out older assets for ones that they have?

The Crafting Guild event/update is an instance of how the transition involving RS2 and RS3 resources, at a lot of times, is very noticeable and jarring.I was really excited because I thought they updated the Crafting Guild itself. Rather, they made it look much more out of place.

That's the real problem. I have advocated adding lots of empty land (e.g. forests, plains) between certain cities and landmarks for some time now. Back from the Gower Bros. days, Jagex utilized to really comprehend the significance of low content spaces to build a world. The legacy of these days when they only kept squeezing in content in precisely the landmass has taken its toll, although they are better at this than previously.

A weather system using a day/night cycle would be sweet also.To perform everything in OSRS gold mobile  game may take thousands of hours. We're talking level of grinding insanity.