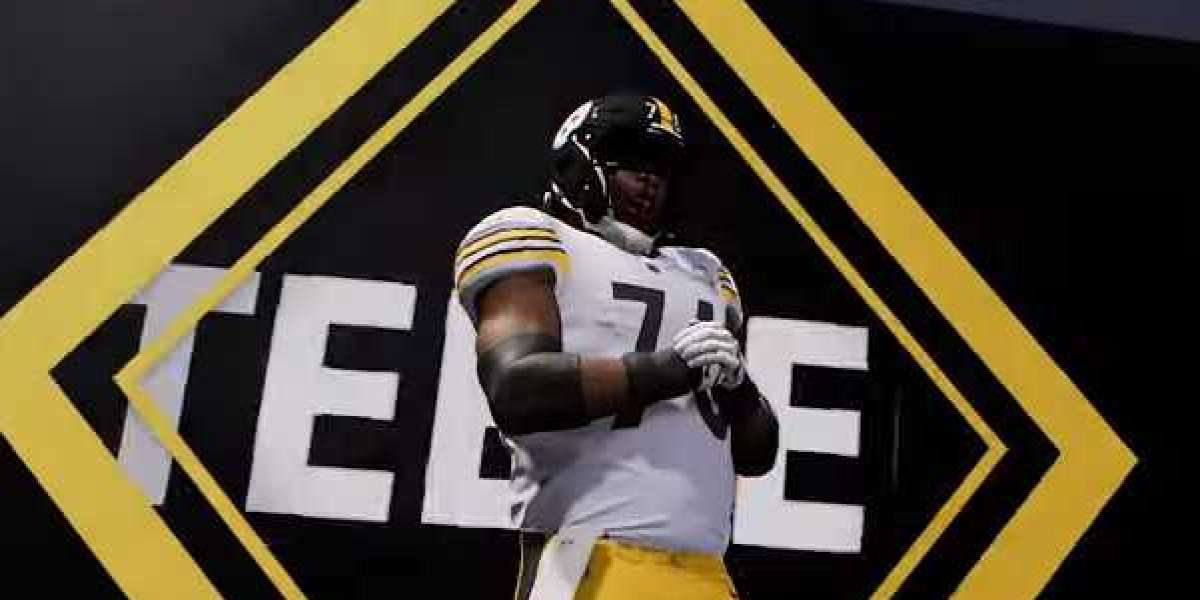 Madden 22 Features: You Need to Know as a Fans

In this guide we’ll outline what we currently know based on leaked information, traditions, and our own expectations. Here's a closer look at what you can expect from Madden 22:

EA is currently working on two new football games. One is EA College Football, but that release is a couple of years away. The other is Madden 22, the next installment in the long-running Madden series, and a game that’s due out for consoles and PC later this year.

In this guide we’ll outline what we currently know based on leaked information, traditions, and our own expectations. Here's a closer look at what you can expect from Madden 22:

If you’re like me, then you find it annoying how there’s almost no information about previous seasons in Franchise Mode. There should be an easy, streamlined place to look back at stats and awards. I’m talking about simple things like when a player swapped teams or when a team won a Super Bowl.

Yes, you can look up who won a Super Bowl, but there isn’t a year attached to it in a player or coach’s stats. On top of this, it’d be cool to view previous draft history, because who doesn’t love more NFL Draft?

Credit to Madden for allowing much more flexibility in altering lineups. Being able to set a slot receiver and a rotational pass rusher, to name a few, are great steps in the right direction. But why stop there? We should be able to customize the entire lineup, including special teams.

If coordinators become a thing, then revamping the pool of hirable coaches should be, too. No disrespect to any Matt Hedrick truthers, but it would be so cool to hire an actual coordinator—or better yet, someone like a former player. I know that’s typically more prevalent in the NBA or NHL, but it would add a fun new layer to hiring coaches.

Madden can even add stereotypes to each coach that impact players’ decisions to sign with the team, like “Players Coach” or “Analytics Nerd.” The ball’s rolling here, so let’s suggest submitting interview requests to current coordinators as well. Imagine firing your head coach after the season and requesting an interview with the hottest coordinator in the game.

Scouting improvements is another thing that EA listed on their website and this is the second biggest thing that's been requested aside from the coaching and staff management. If you've played Madden's franchise mode at all over the last decade, you know just how basic and bare bones the scouting is, you get a certain amount of scouting points each week that you can distribute between a decent amount of players and it gives you very basic information about what they might excel at and what round that they would likely be drafted in. Now what franchise players want is much more in-depth in this current system, EA knows that and that is why they're going to overhaul.

We don't know if a full created team is coming back but we do know that they're adding a lot more to the game, in terms of creating teams and relocating teams. Now we do know the NFL had some involvement with creating a team and they didn't want current teams to be edited to change the colors up. In terms of creating brand new teams, we don't know if they truly took that away from EA or if EA just took it upon themselves to remove that completely. But we do know for Madden 22, this is an area of the game that they're looking to revamp and they did give some examples on their website, like saying "relocation and branding assets for franchise new uniforms names and logos to relocation options for more variety and depth and deeper careers". Now if you've played Madden 21's franchise mode lately, you know that the relocation options have not changed in at least 5-7 years. So at the very least if they're not bringing back a full-on created team, they are giving new relocation options new uniforms and logos and this is an area of the game that we think they could really improve a lot on and really extend the life of franchise mode.

While this is the smaller of the five big features, we do think this is something that is needed in franchise mode. Currently chemistry and scheme fit doesn't really mean anything though it's been in the game. And as we all know, if it's not going to affect anything, it's just window dressing. If you can put a new team chemistry system in place that benefits you from drafting the right scheme fit players or the right players to fit the coaching staff. We think that would be a huge plus it would make better franchise owners more successful because they know how to put the right players together, if they have a player that doesn't fit and they move him for somebody that does they should be rewarded for that.

So here are the big features coming to the Madden 22 Franchise Modes, and do hope these new improvements will make the mode and even the new game better. More Madden 22 news and cheap Madden 22 Coins will be updated https://www.rsvsr.com/madden-22-coins on time, stay tuned!