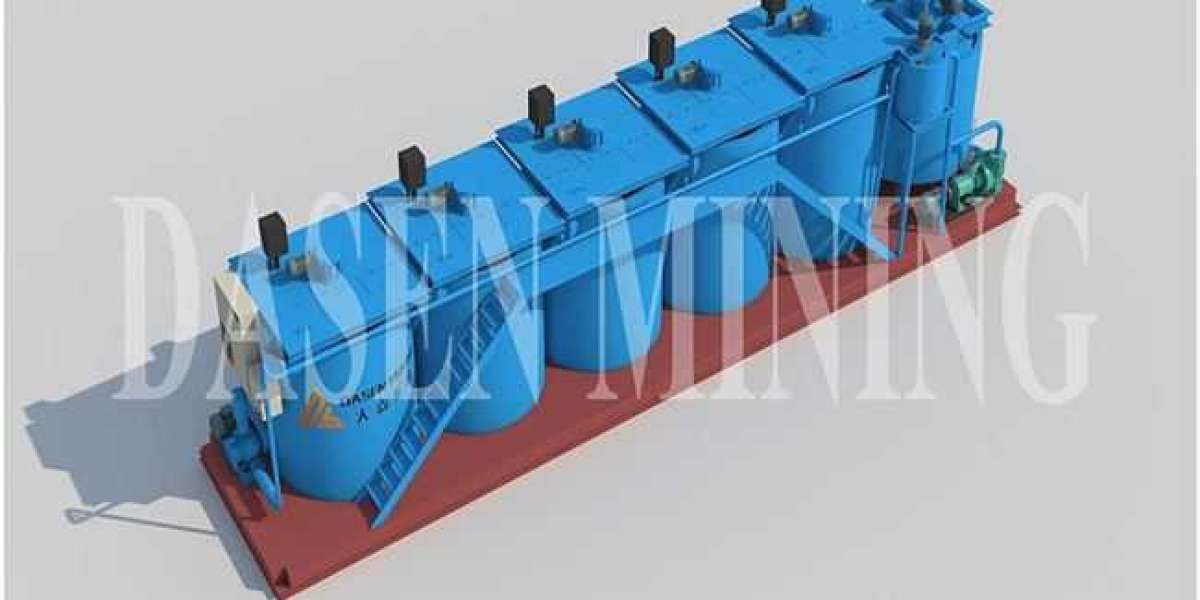 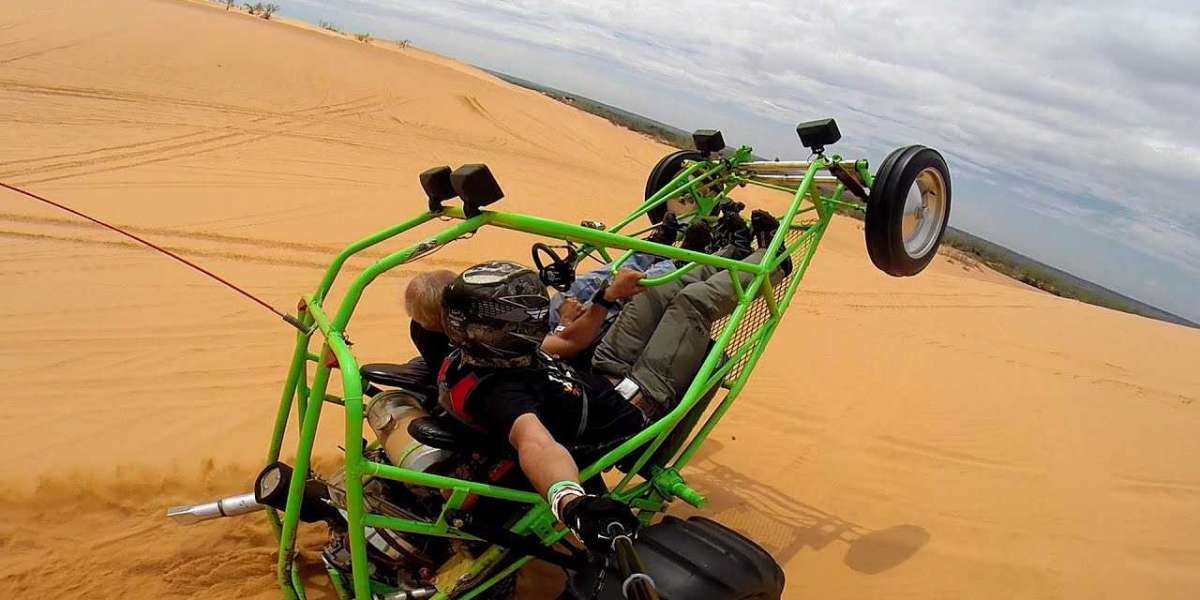 Are You Traveling to Dubai? Read This Dubai Guide! 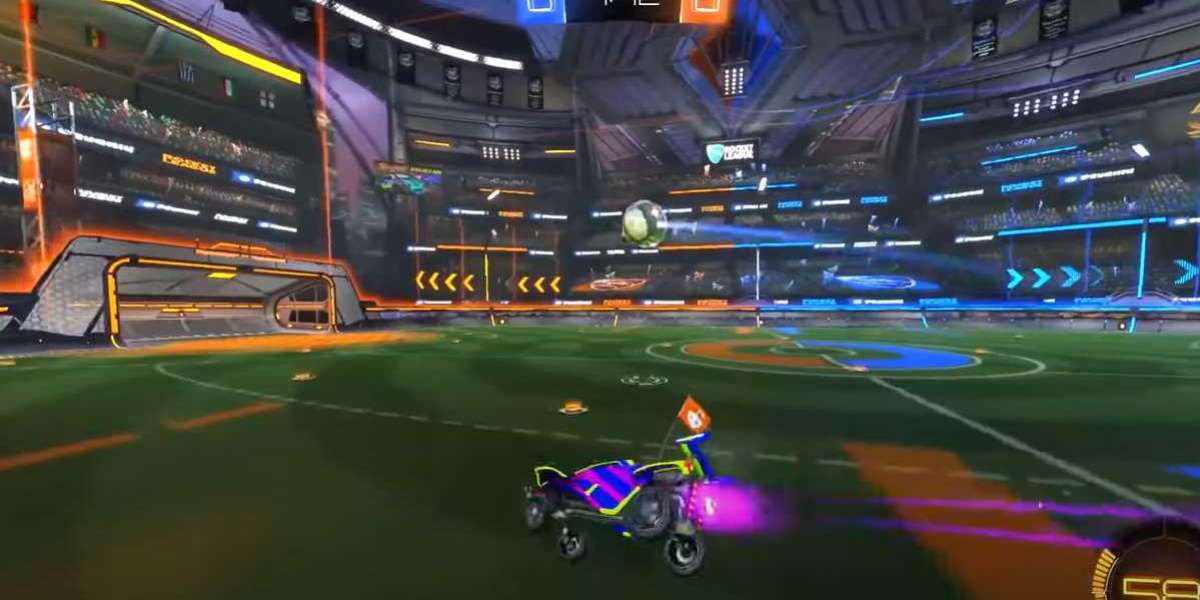